With hot guys and plenty of laughs, Steam Room Stories: The Movie is a feel-good throwback to the classic comedies of the ‘80s. It captures the essence of the popular web series in this fun, entertaining and cheeky big screen outing. 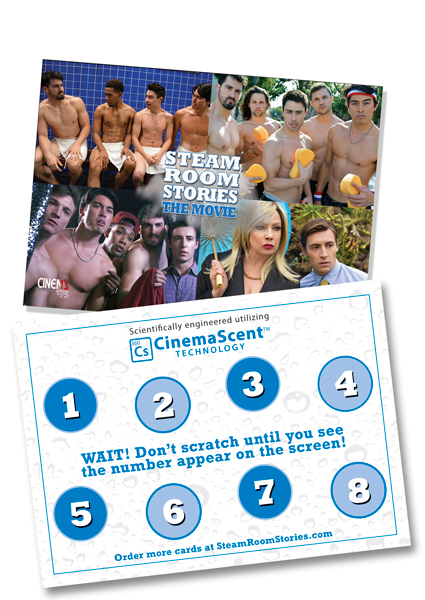 This version of Steam Room Stories: The Movie is presented in CinemaScent! Purchase your companion Scratch & Sniff cards in our shop.

Failing cosmetics magnate Sally Fay (Traci Lords) will stop at nothing to possess the waters of the Steam Room to help lift her sagging empire. What she doesn’t count on is the Steam Room Guys banding together to thwart her evil plans. 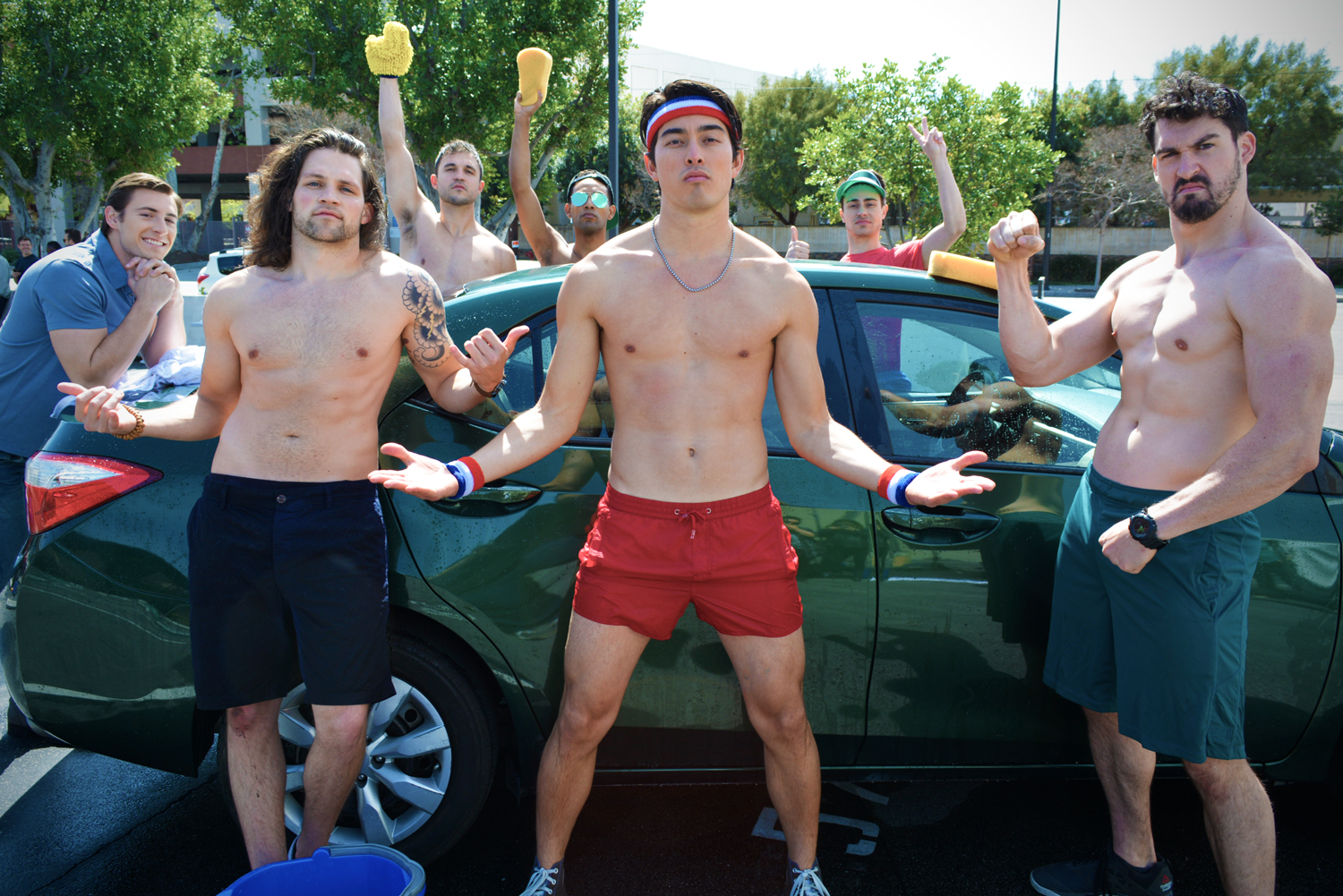 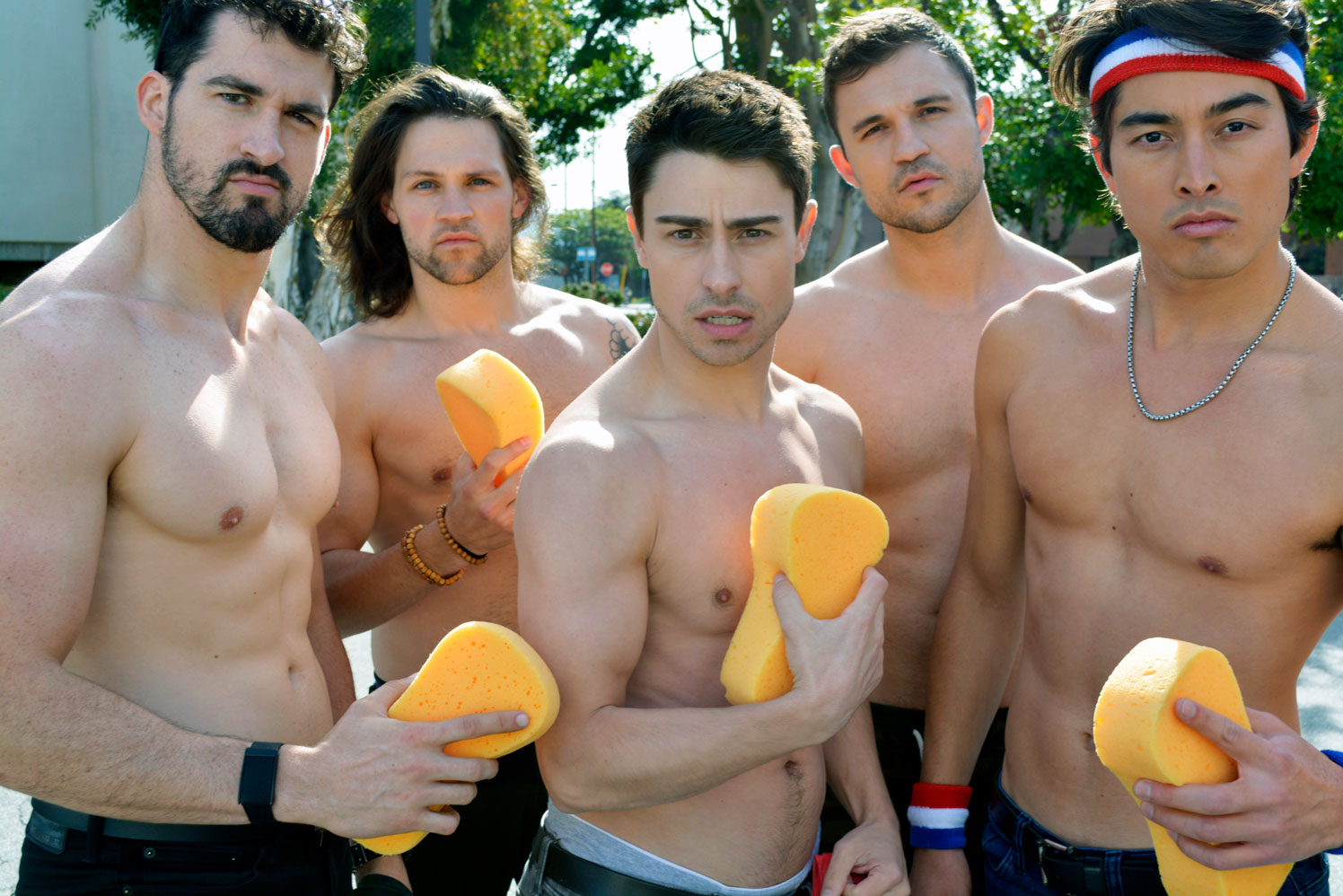 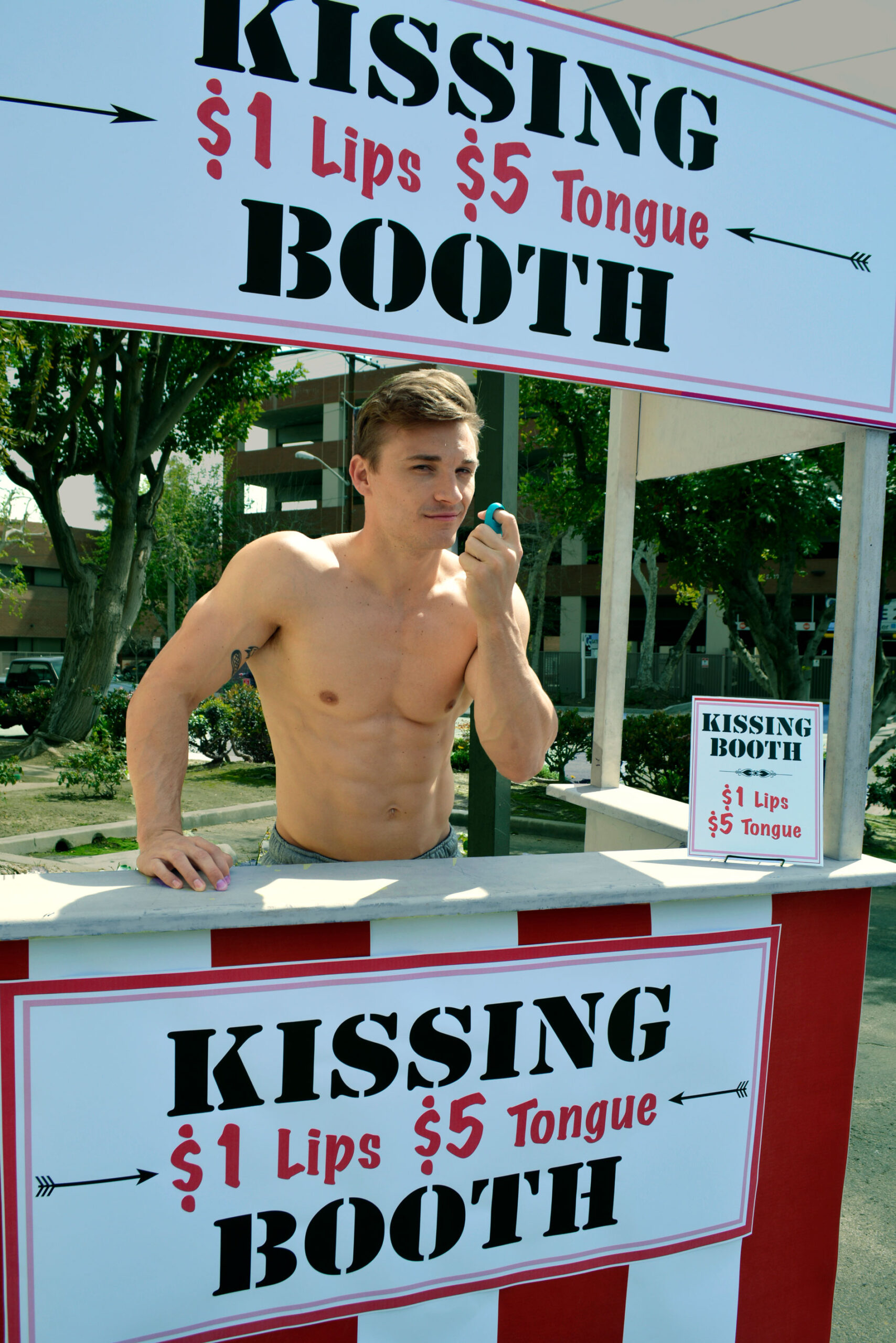 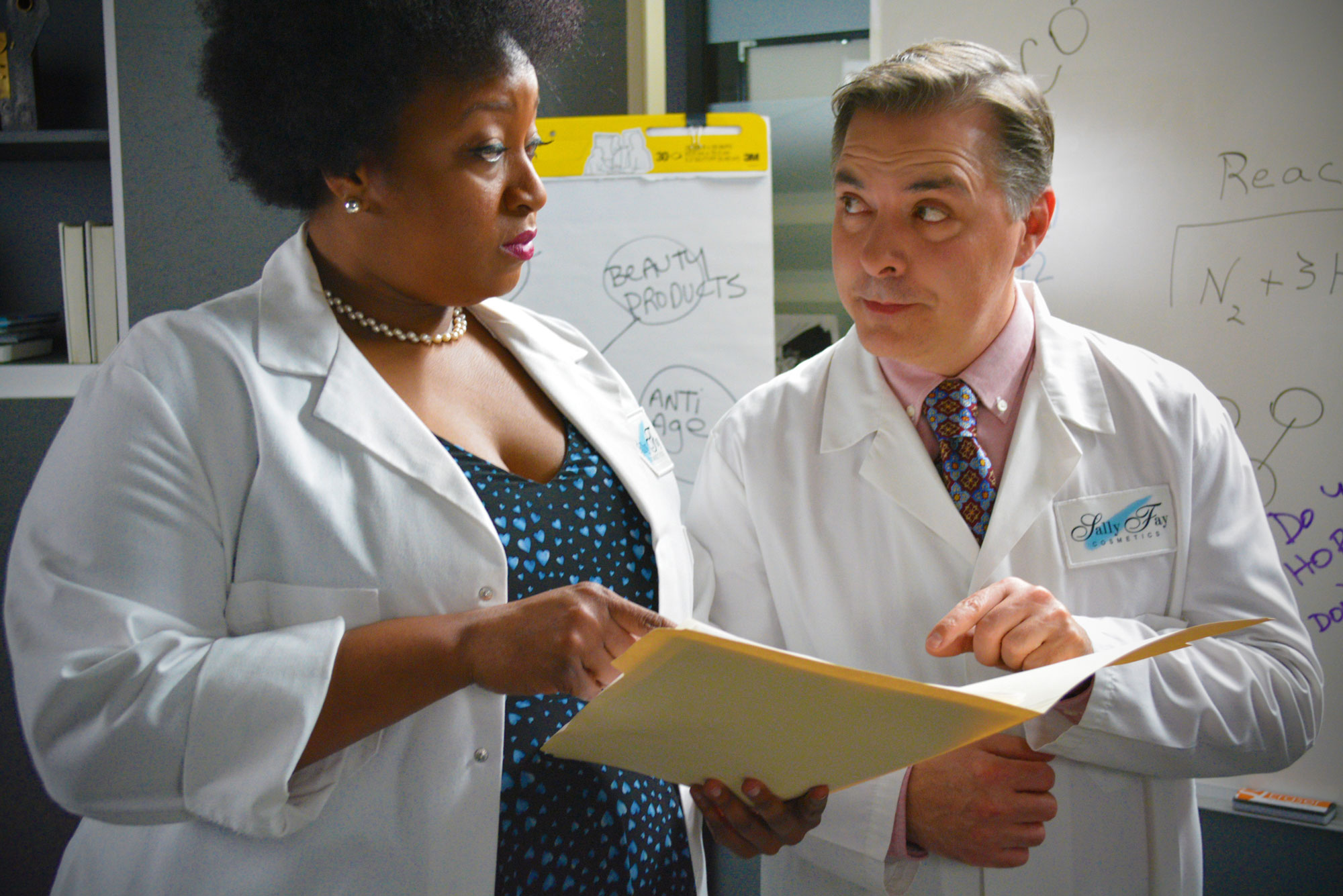 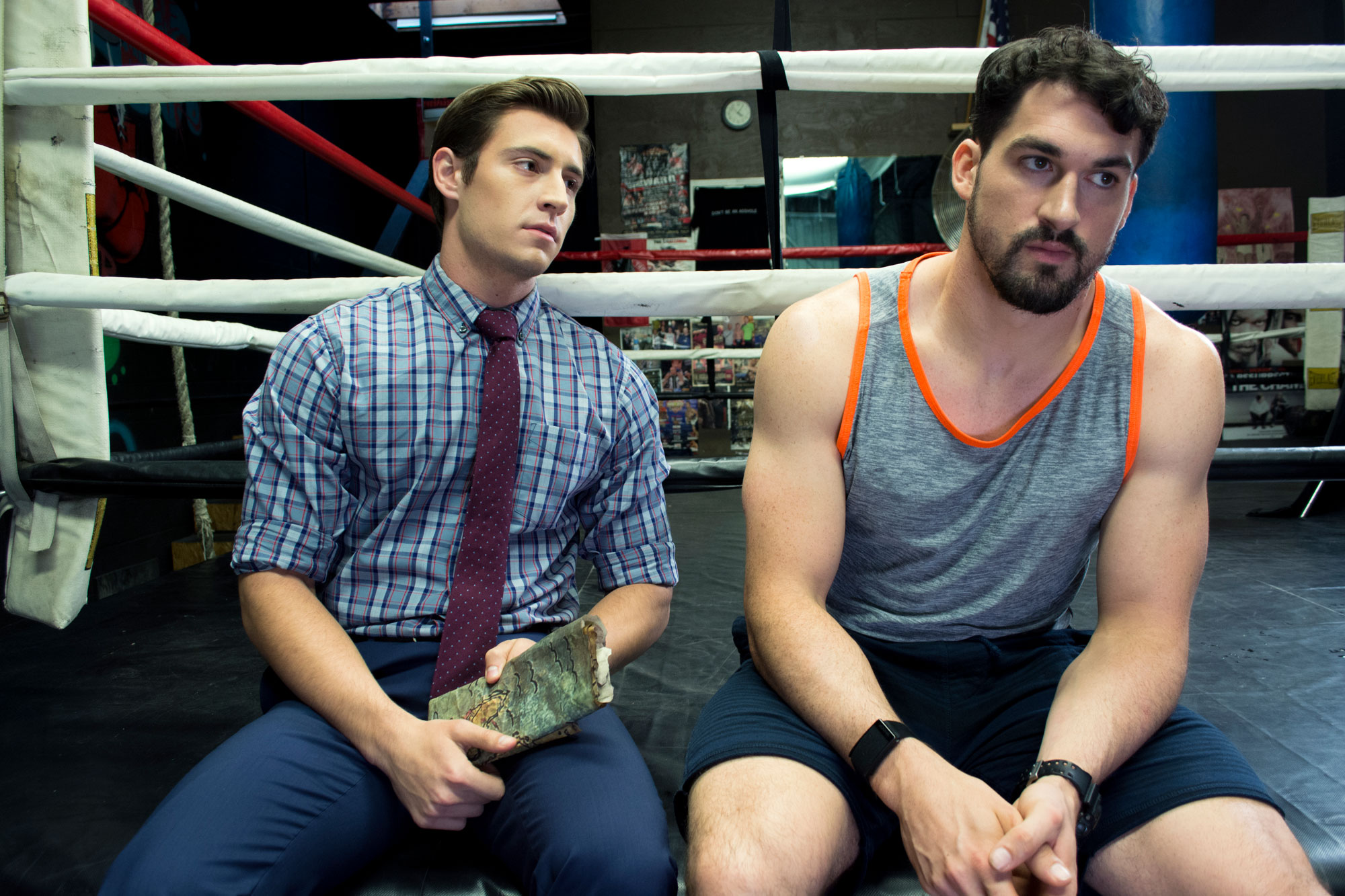 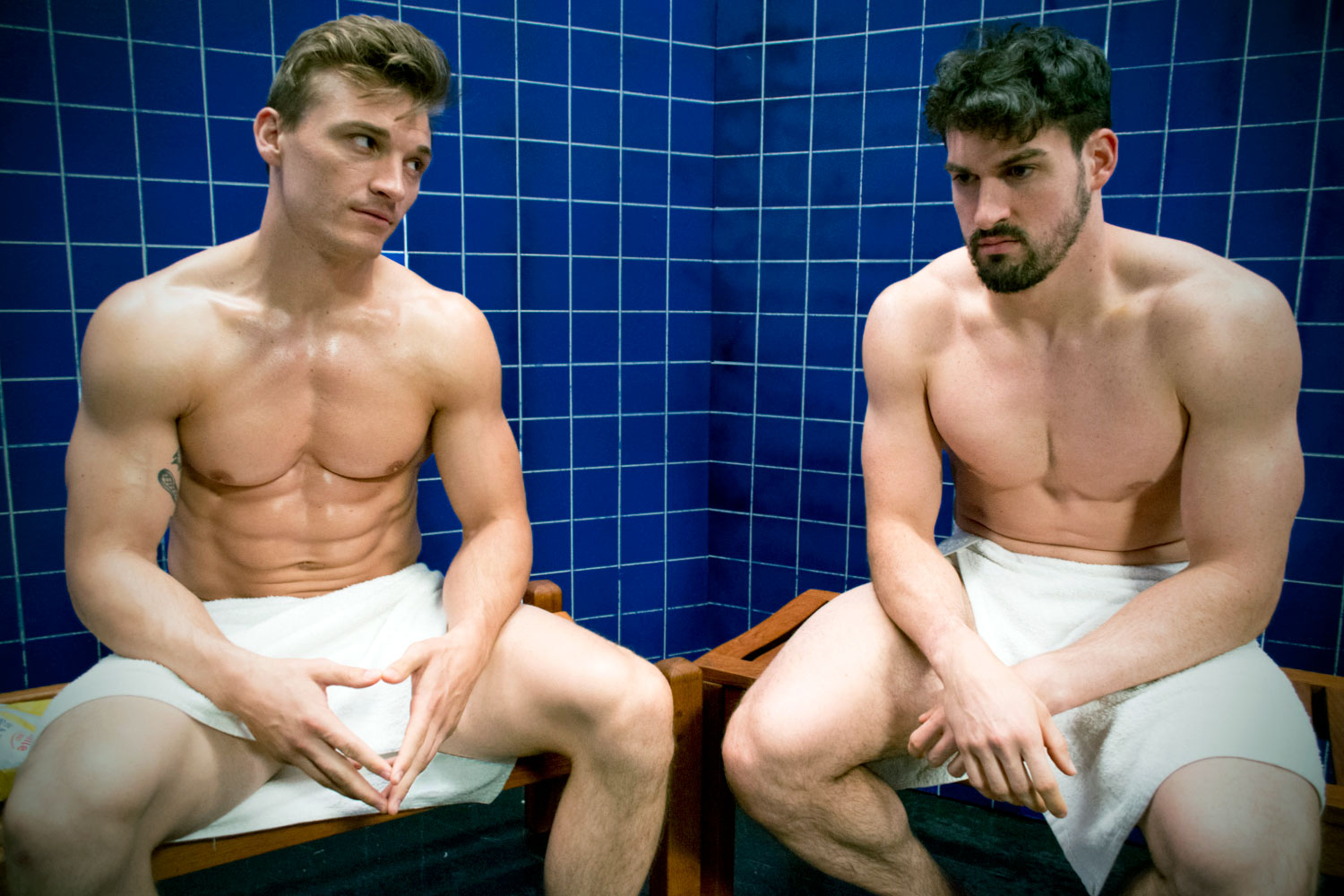 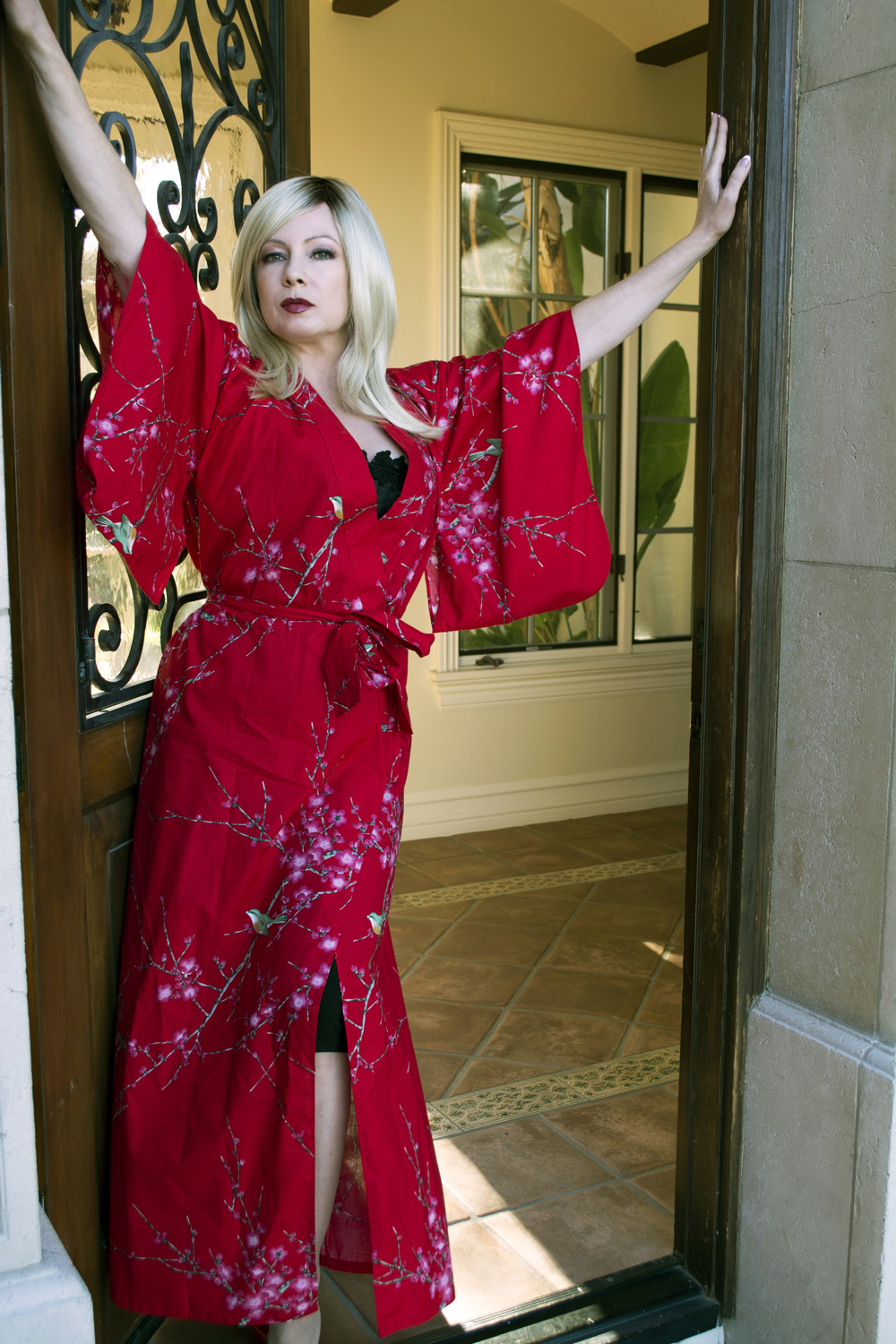 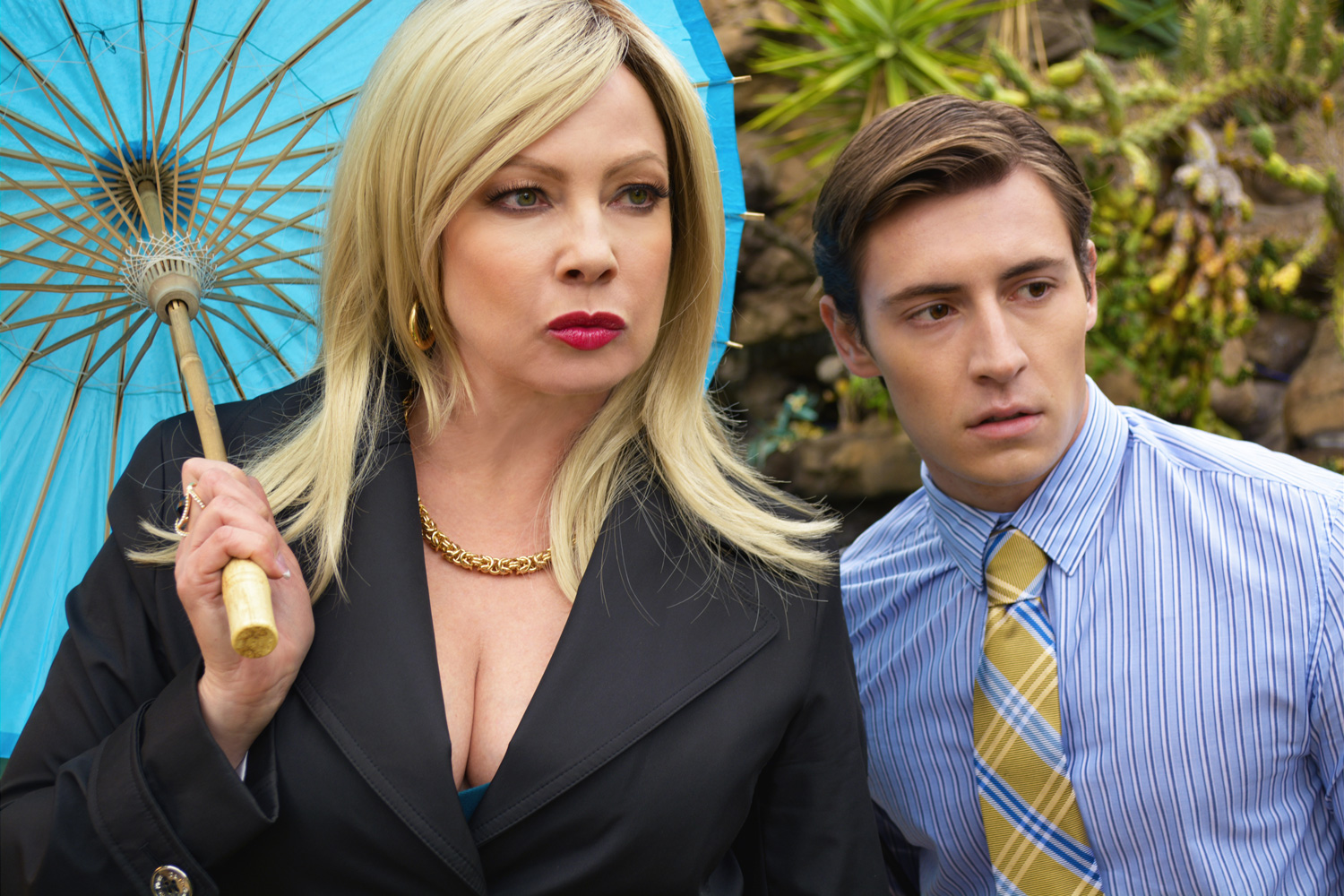 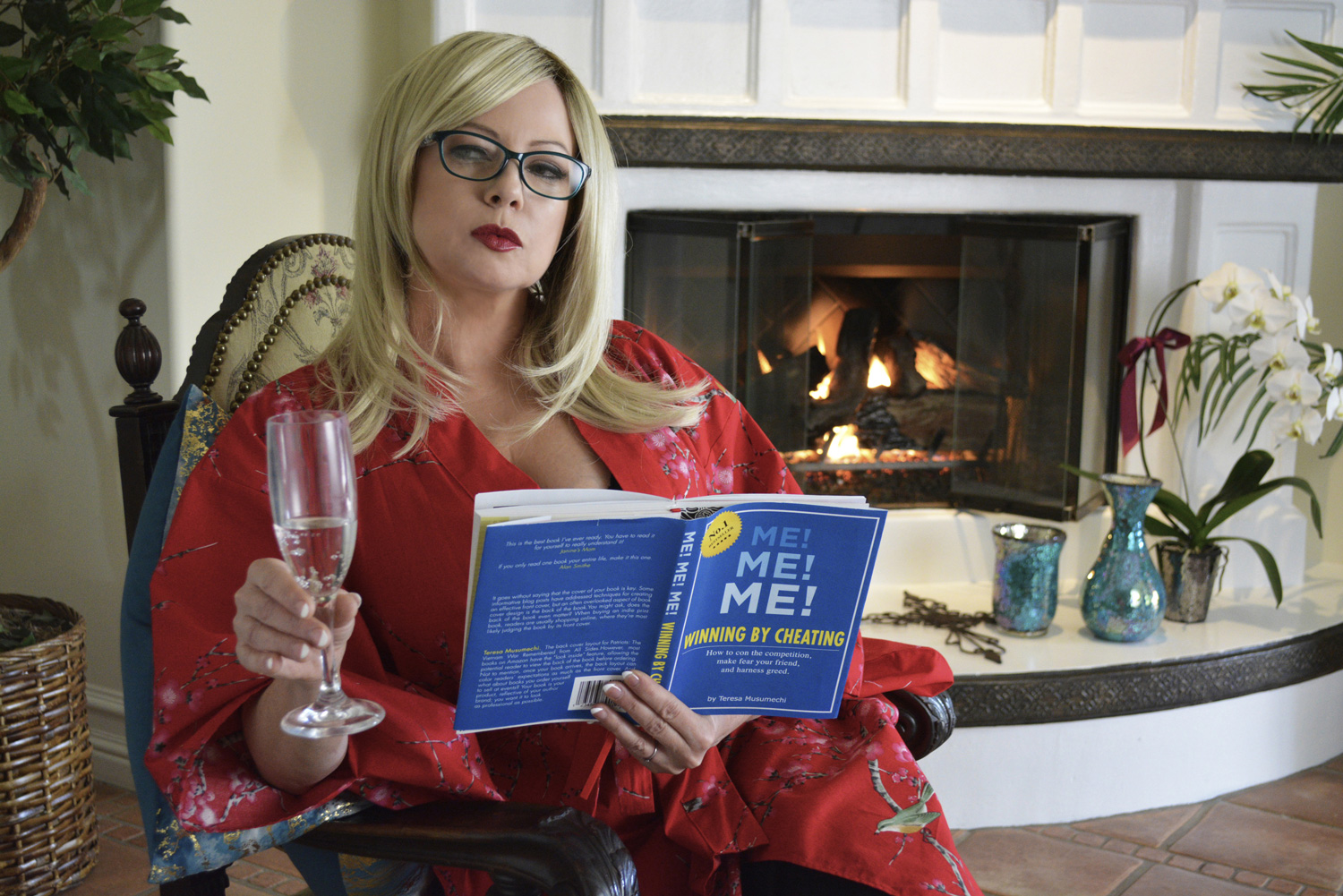 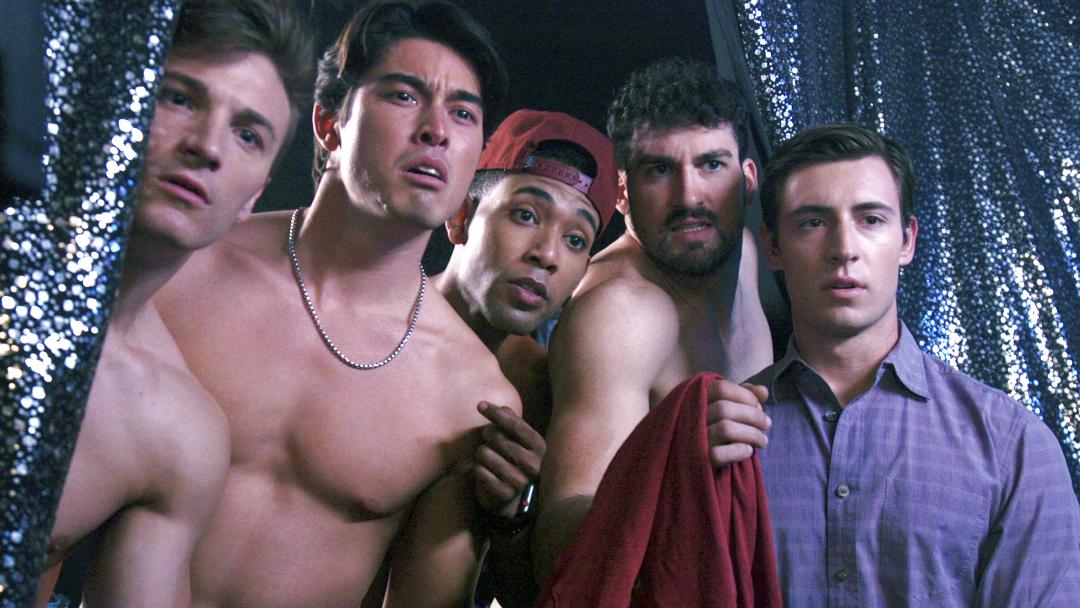 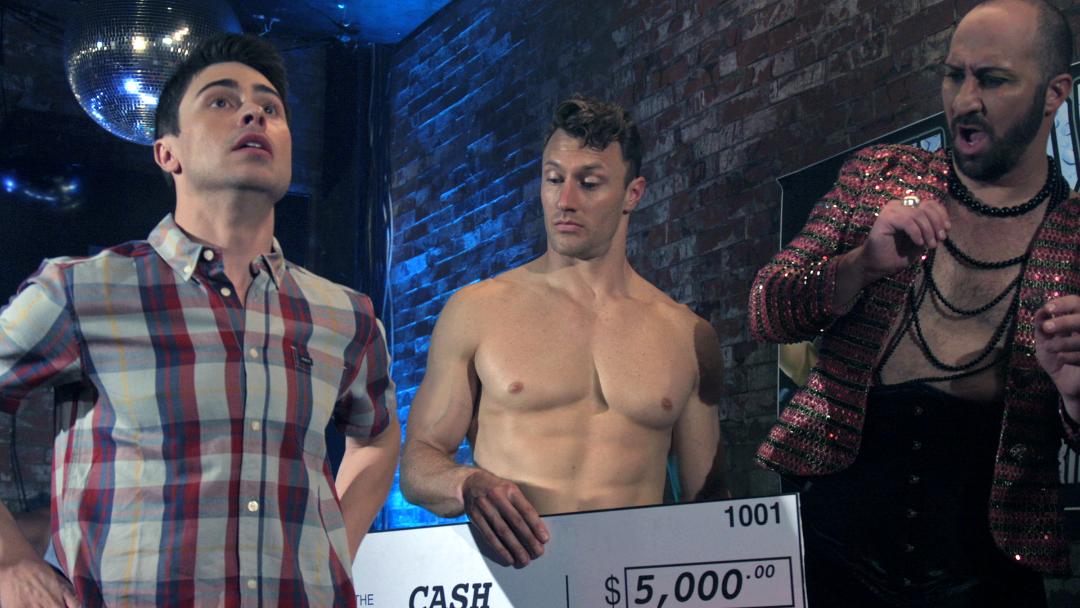 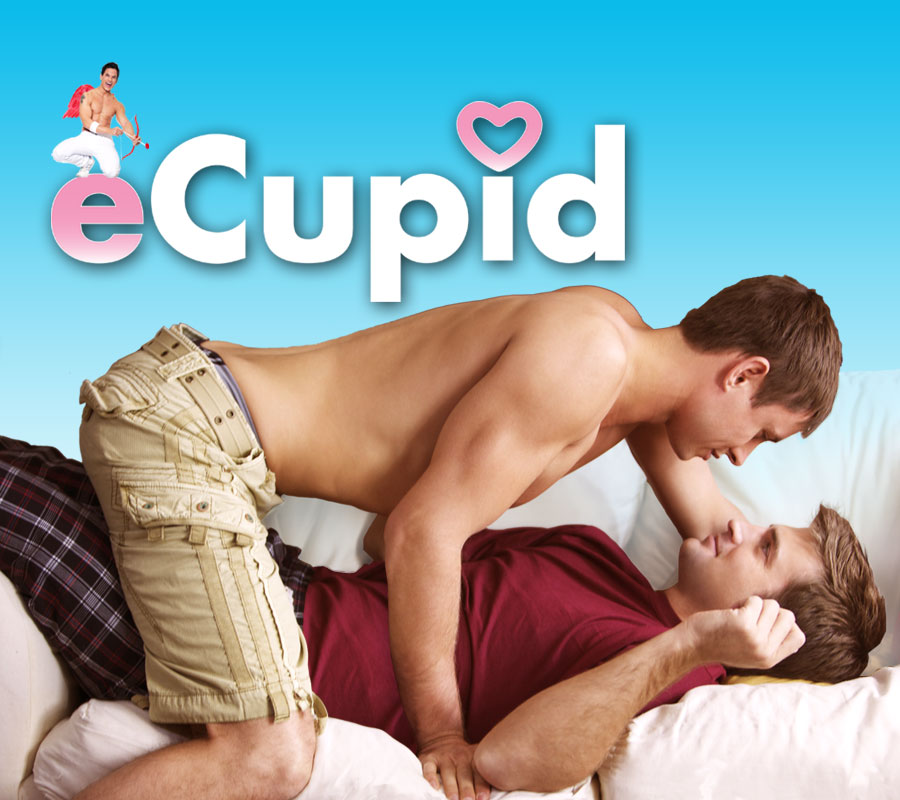 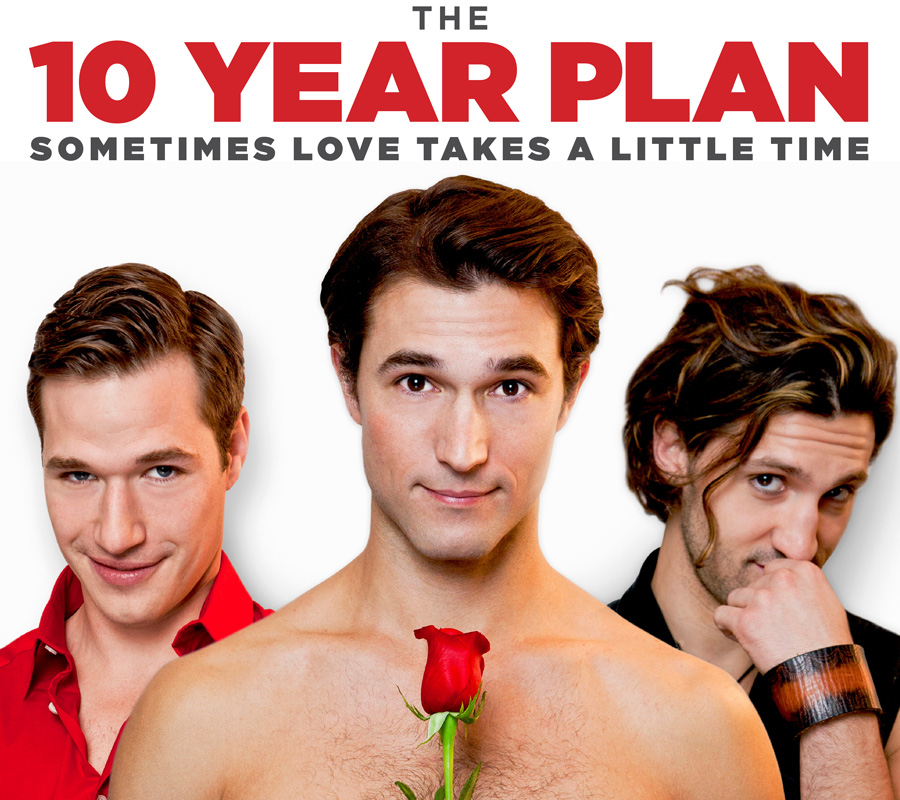 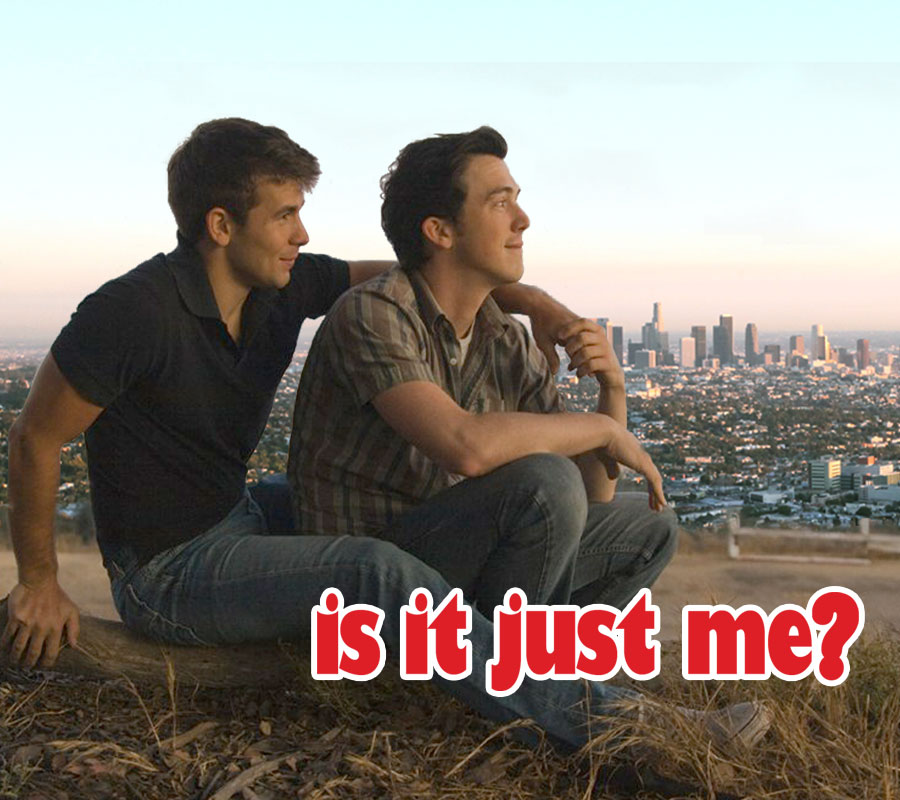 Is It Just Me?

Is It Just Me?

Page load link
STAY IN TOUCH!Subscribe to my Cinema175 Newsletter

Be the first to receive special offers and exclusive content.