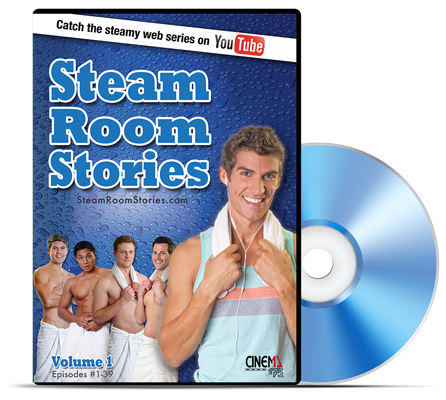 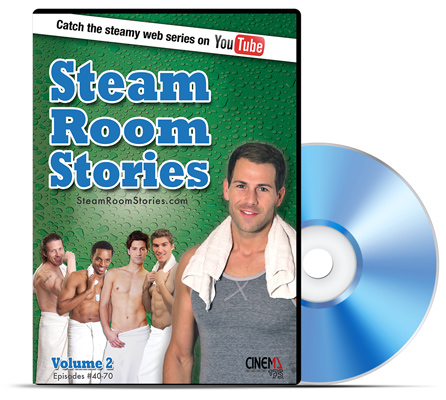 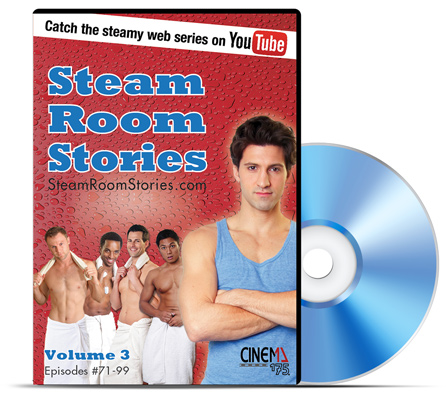 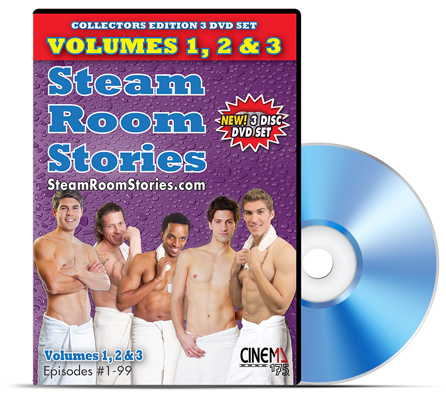 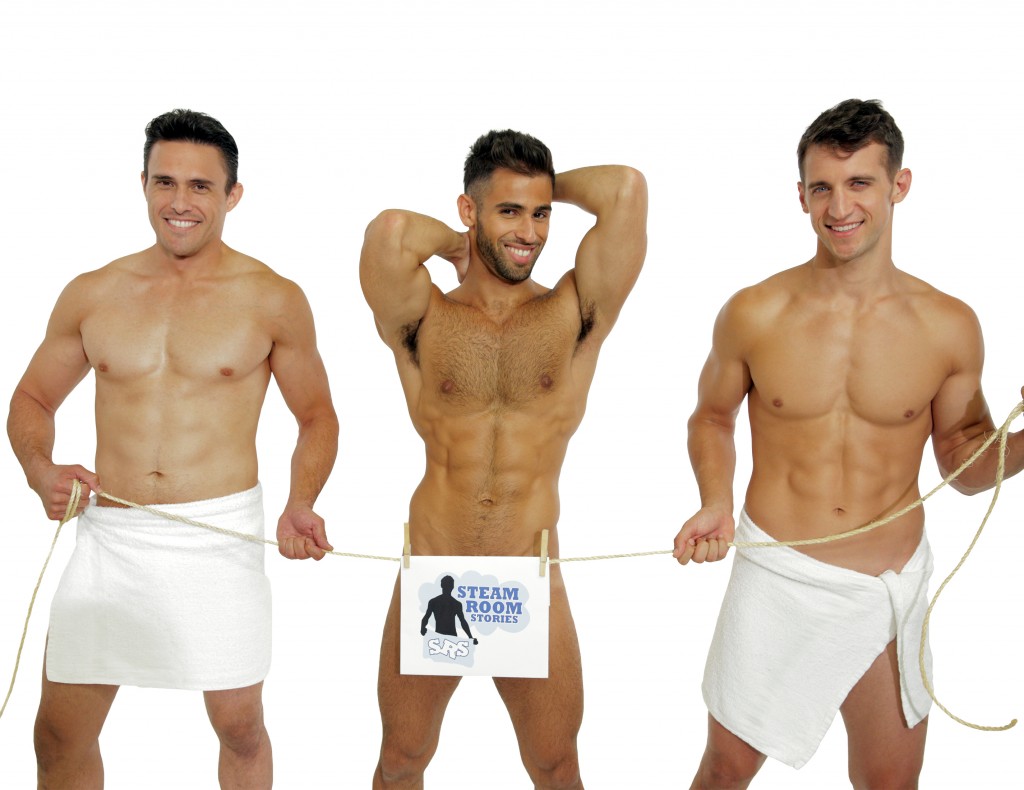 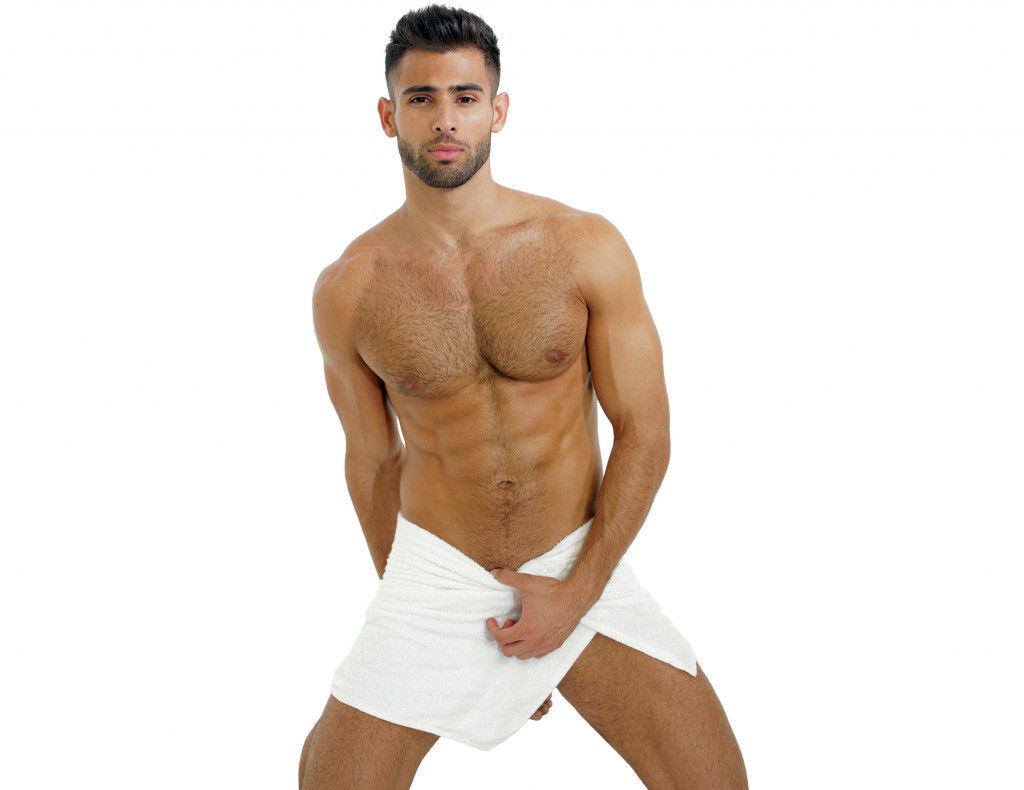 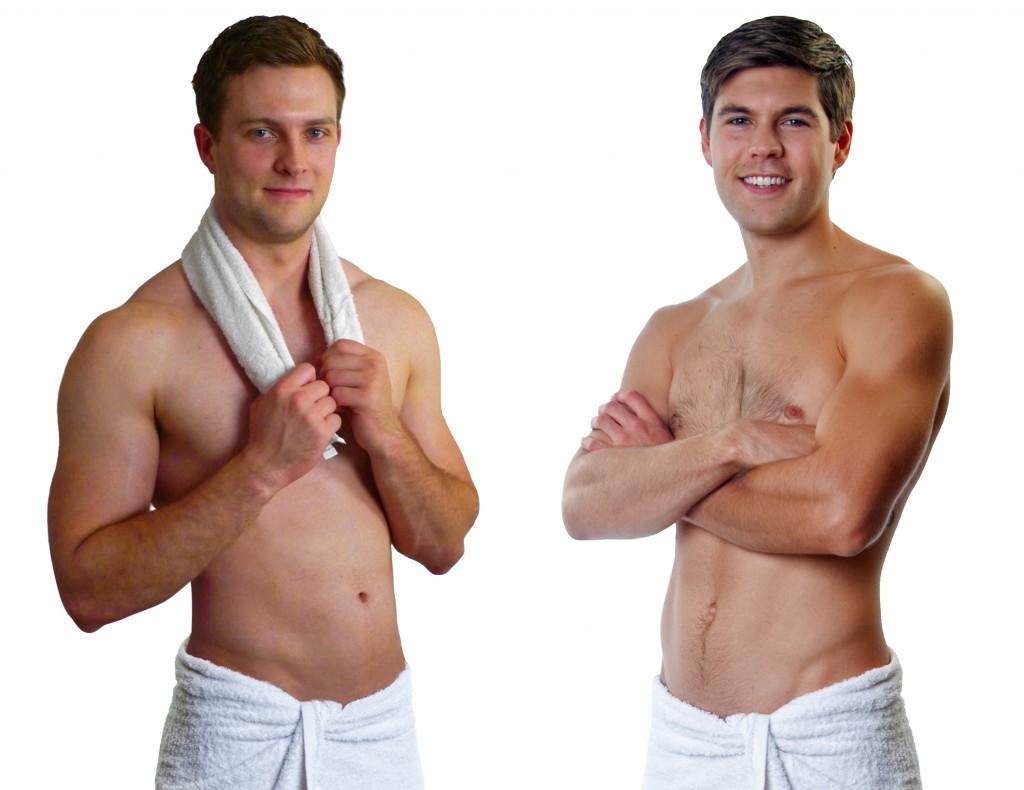 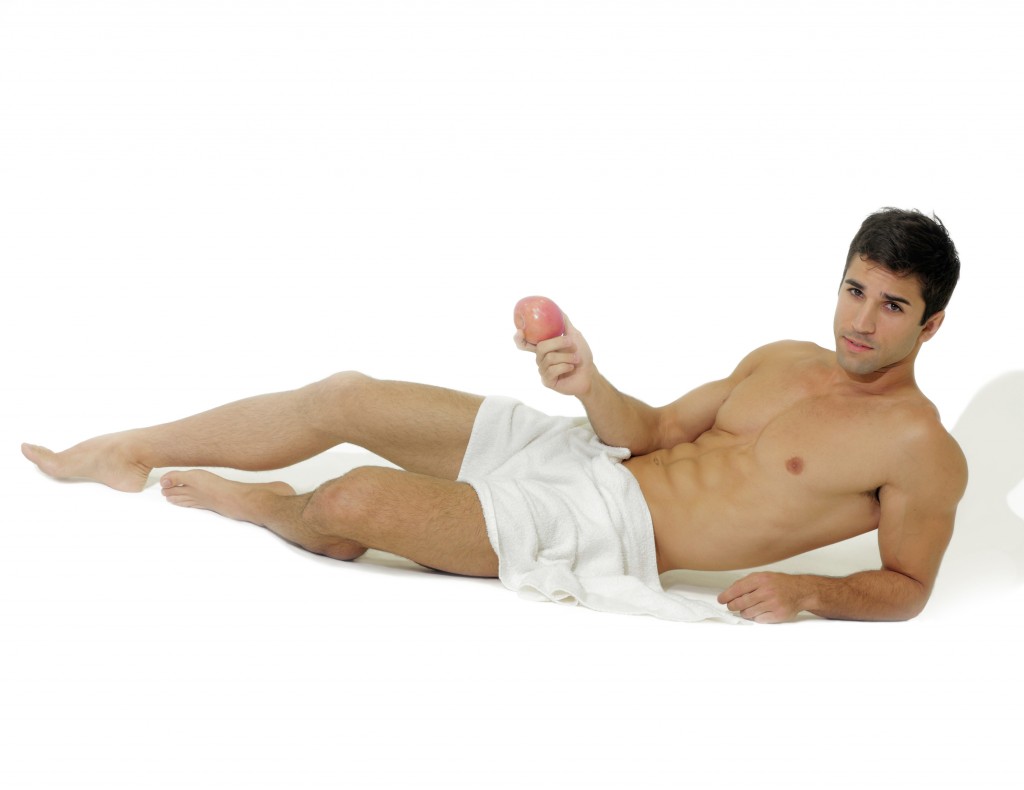 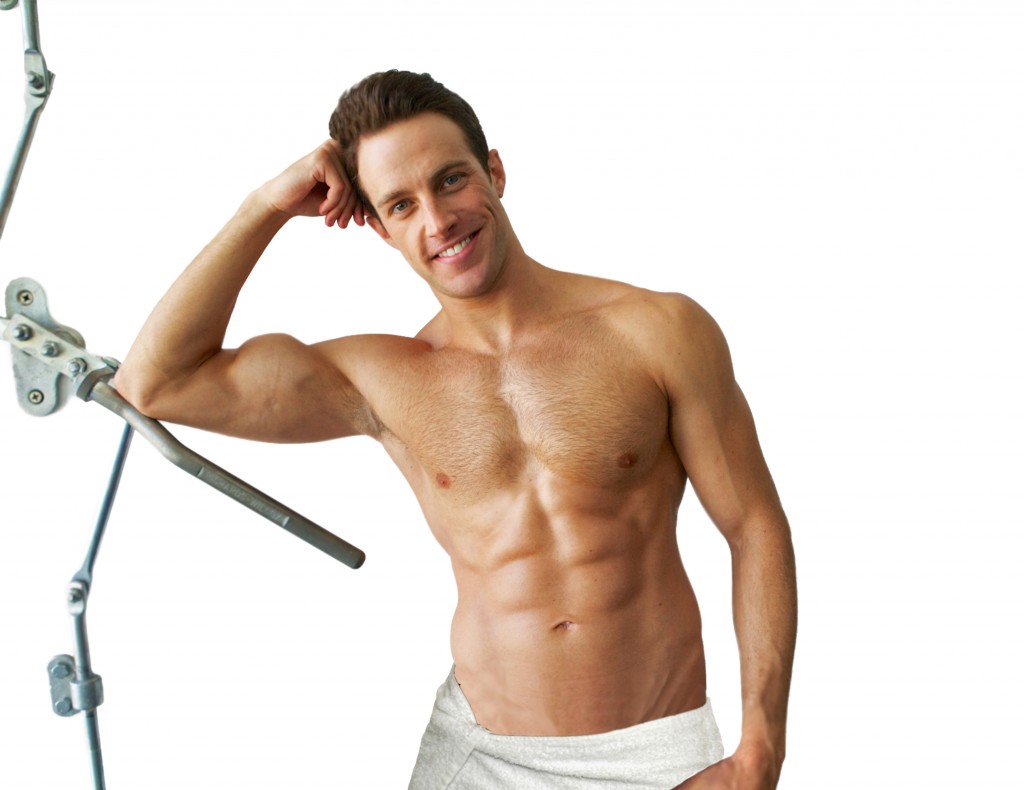 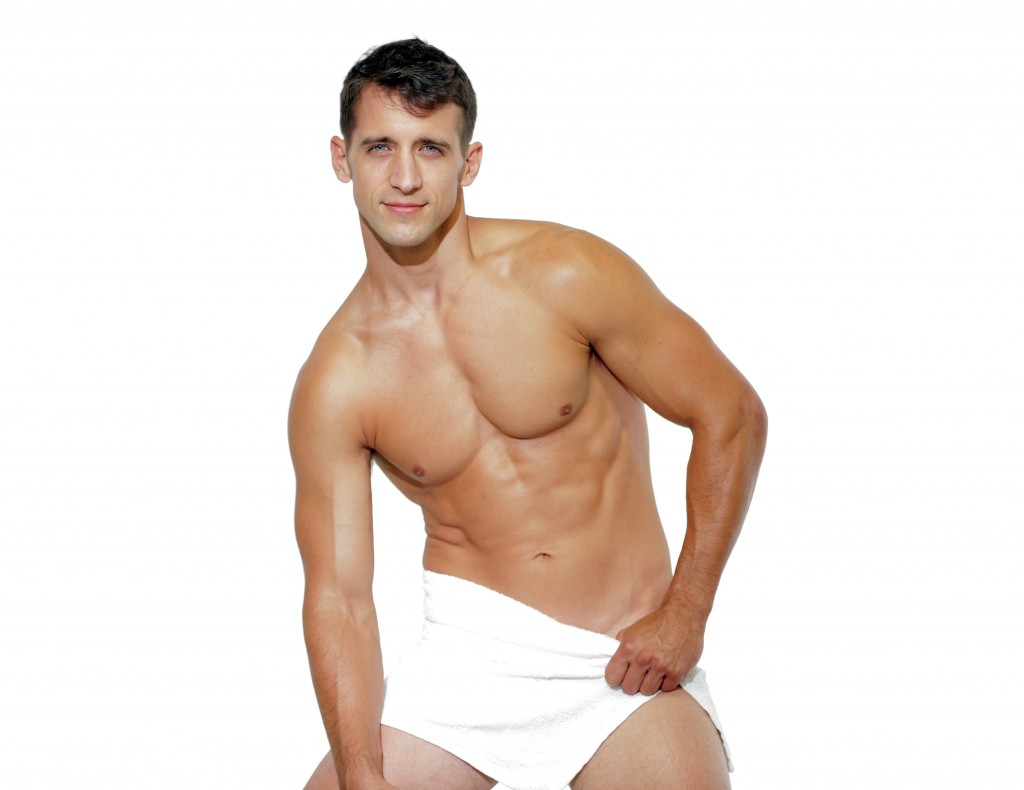 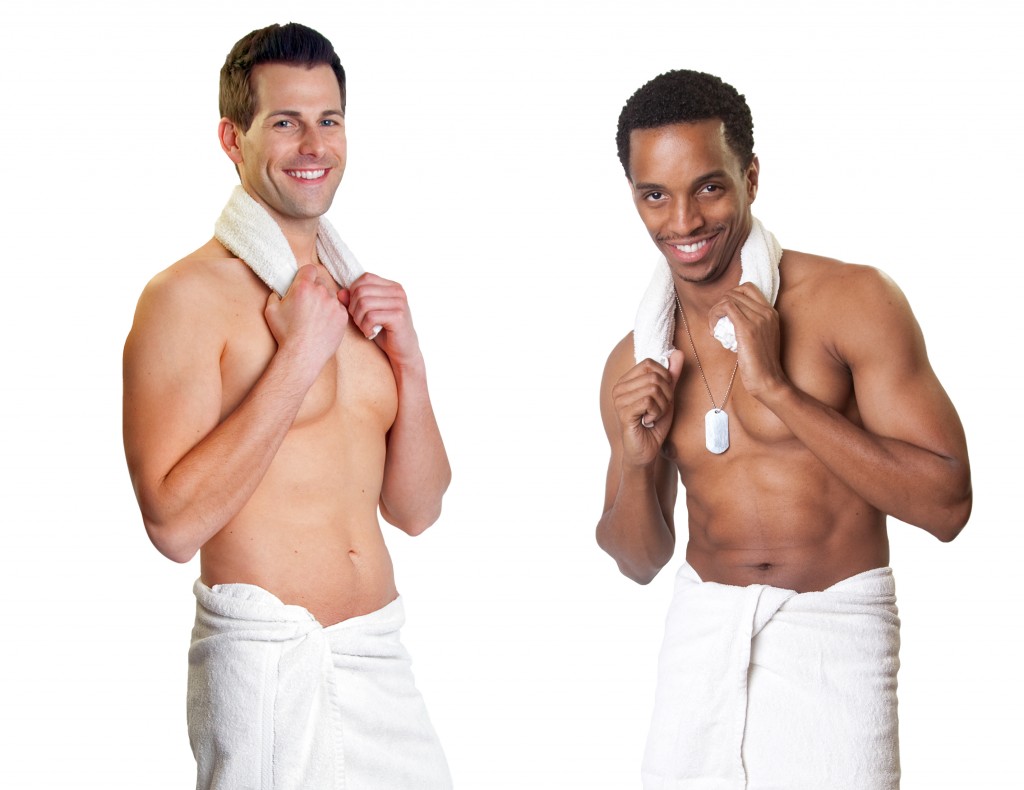 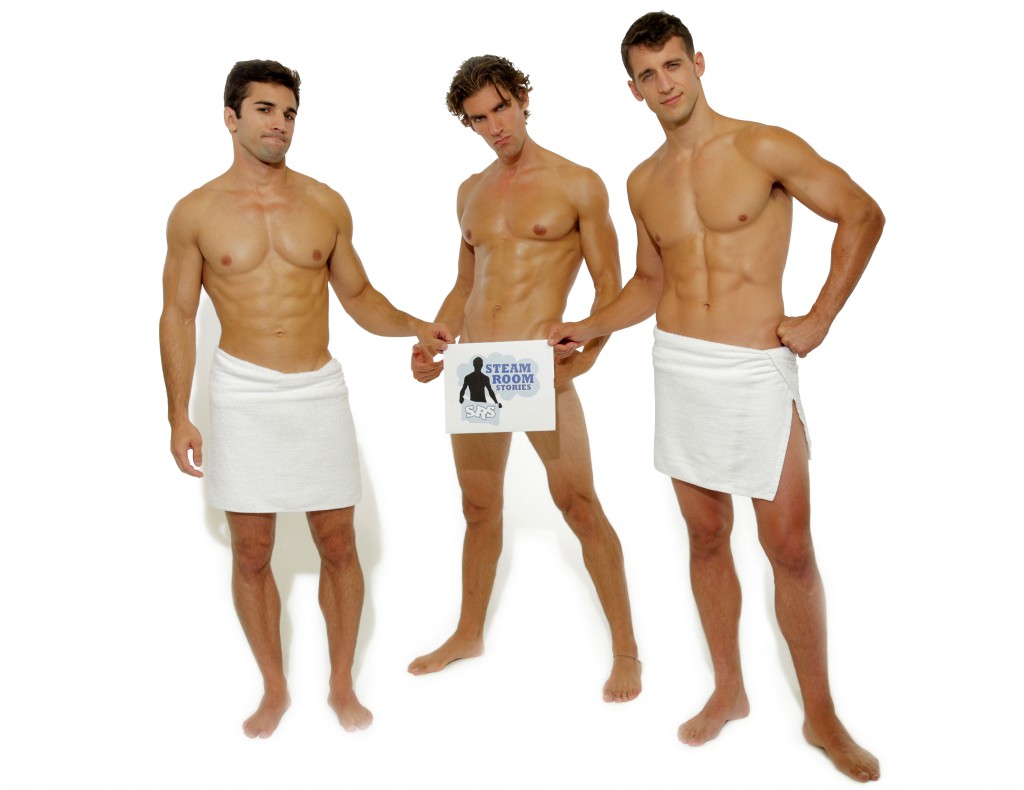 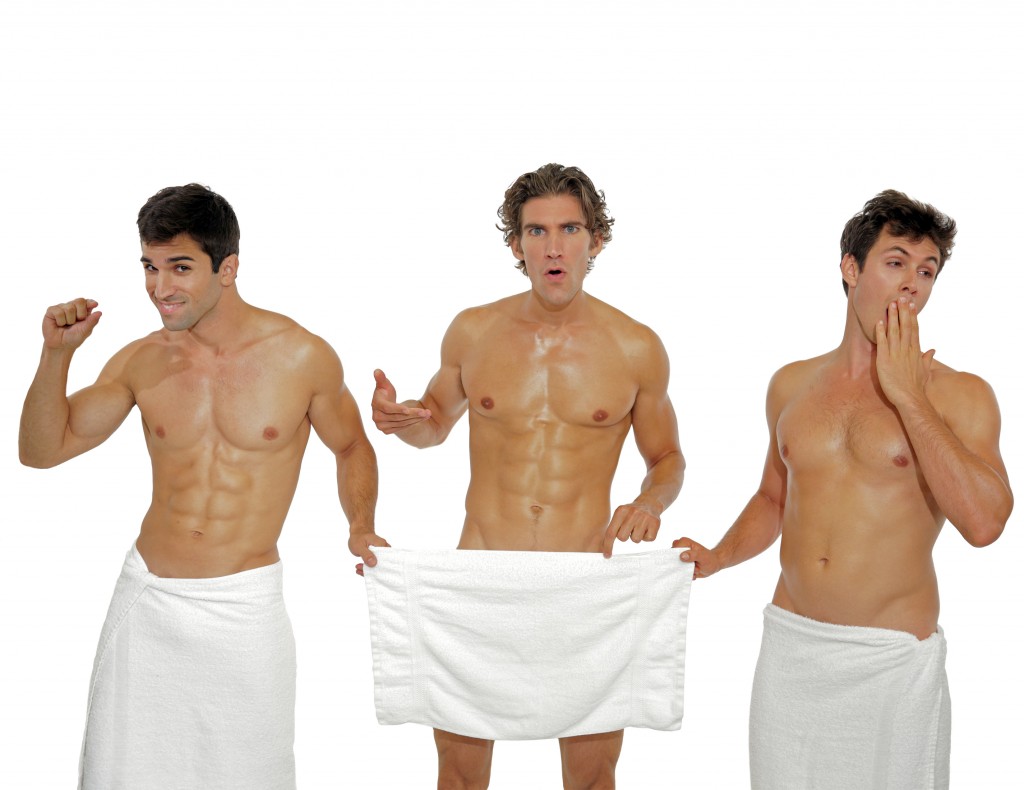 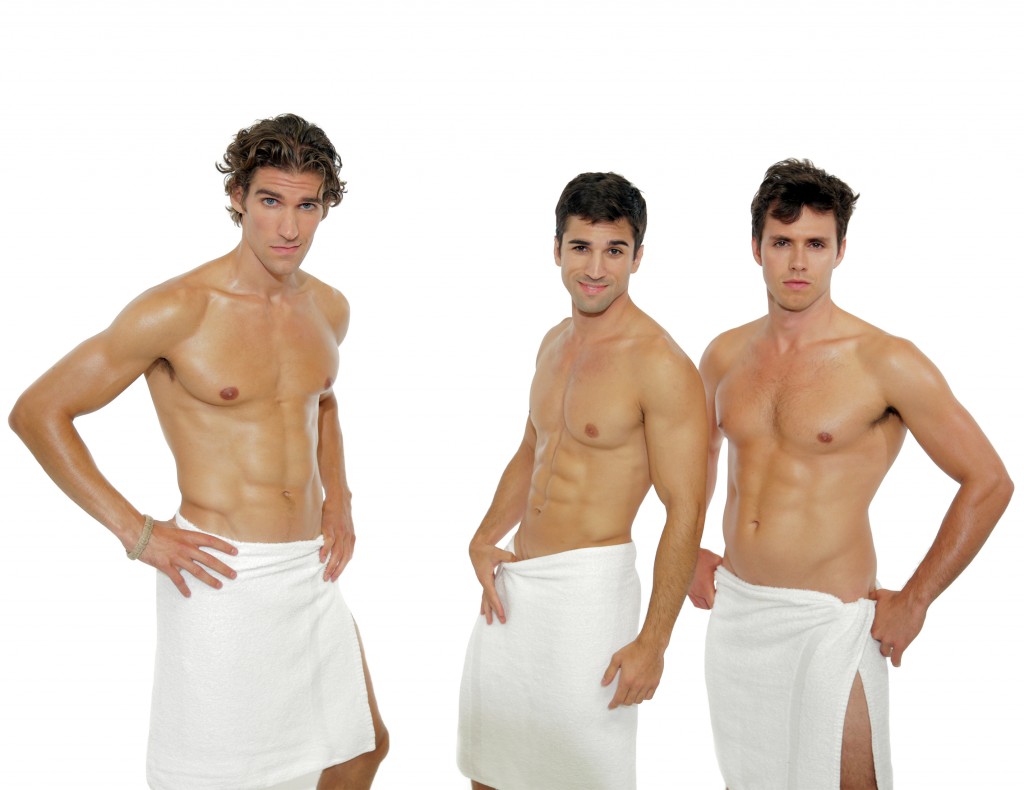 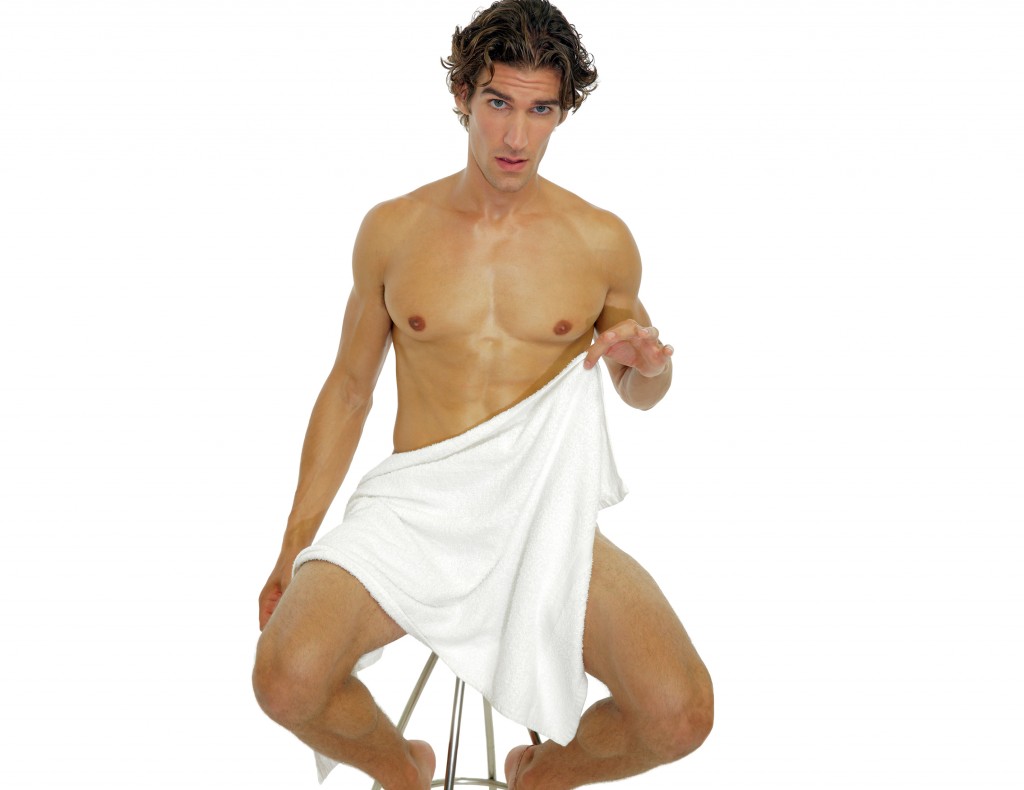 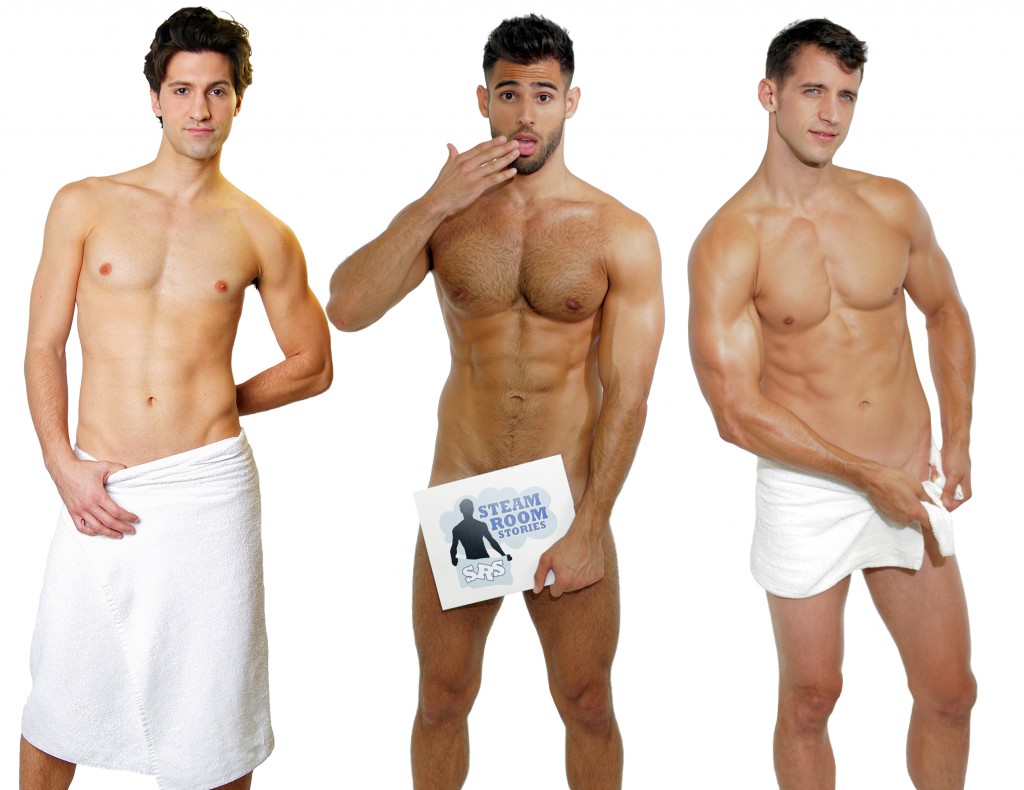 Be the first to receive special offers and exclusive content.